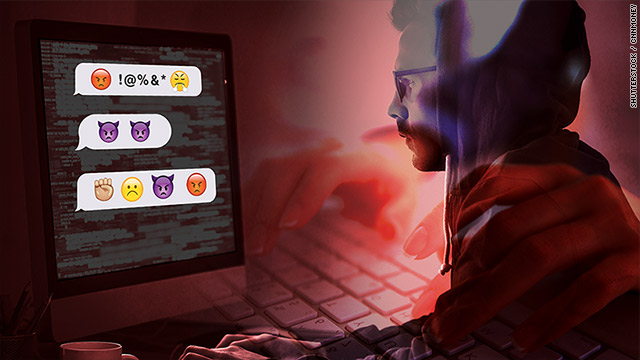 The ADL plans to embed itself in Silicon Valley so it can more effectively track and monitor the rise of online harassment and hate speech.
The organization, founded in 1913, is opening a Silicon Valley center, its CEO Jonathan Greenblatt announced onstage at the annual SXSW festival. It’s a crucial step for ADL, an organization that aims to crack down on hate against minority groups, which is increasingly taking place online.

Onstage in Austin, Texas, Greenblatt said the ADL has received a “generous six figure” sum for the center. It comes from Pierre Omidyar, founder of eBay, who heads up the philanthropic investment firm Omidyar Network.

The center’s mission will be threefold: Explore new approaches to combating cyberhate, understand and anticipate the cybersecurity needs to protect communities in the 21st century, and ensure that as new technologies like augmented reality crop up, they’re built with tolerance in mind.

The center is expected to open up in three to six months, and it’s just the latest long established not-for-profit organization looking to Silicon Valley for help. In January, the American Civil Liberties Union joined Silicon Valley accelerator program Y Combinator to learn how to grow like a startup.

The ADL’s new center will be helmed by its first director of technology and society, Brittan Heller. Heller, who joined the organization in September, previously investigated cyber-crime and human rights violations at the U.S. Department of Justice.

While some blame companies like Facebook and Twitter for failing to crack down on hate speech and allowing it to perpetuate and spread, Greenblatt told CNNTech he sees it differently. Tech companies, he said, are an important part of the solution.

“We’ve got to work hand-in-hand with these companies,” Greenblatt said.

For instance, last summer the ADL released a report about anti-Semitism directed at Jewish journalists on Twitter. Disney and Salesforce, who were looking into buying Twitter, expressed concerns about the company’s liability due to the pervasive harassment, Greenblatt said.

“Hate is not some marginal issue,” he said. “It’s an essential concern for shareholders.”

“When faced with a spike of anti-Semitism like we’ve never seen before, we haven’t seen a firm, fierce and repeated response,” he said. “It is a very unusual moment in time, and unusual moments in time demand leadership.”

Trump has been criticized for failing to react quickly and condemn recent hate crimes. He’s also taken the heat for other significant flubs like releasing a Holocaust Remembrance statement that omitted any direct reference to the Jewish people.

Greenblatt said the ADL has received six bomb threats to date, two of which were at its New York City headquarters.

Bomb threats have been plaguing Jewish Community Centers in recent months. 48 JCCs in 26 states and one Canadian province received nearly 60 bomb threats during January, according to the JCCA, an association of JCCs.