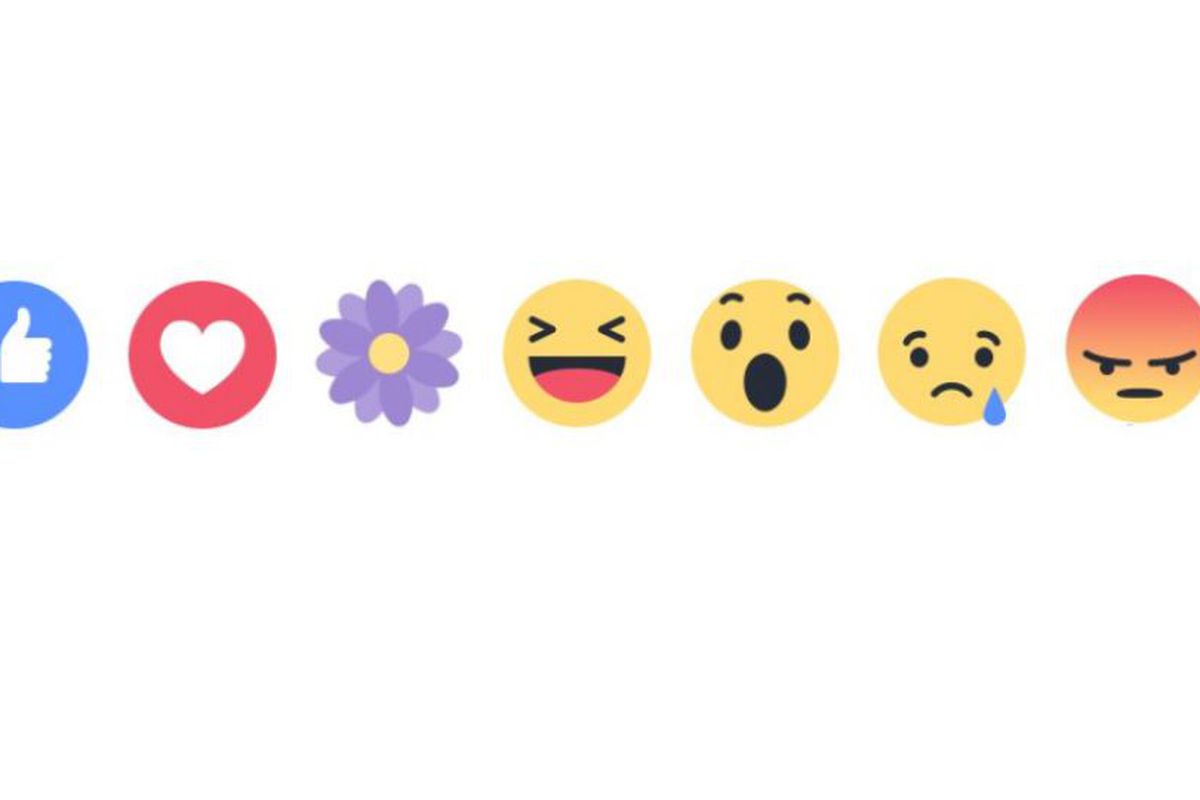 Last May, Facebook tested out a temporary reaction to coincide with Mother’s Day. The purple flower (which stands for “thankful”), was the first such temporary reaction added afterreactions were added to Facebook in February 2016. The company rolled out the icon once more, and has added several additional ways to express your gratitude for your mom.
Facebook announced that in addition to the reaction button, users can support a cause, send a personalized card, or add frames and masks to your pictures. Users might see an option to share a card in their newsfeed, while mobile users can use the camera in the Facebook app to add on different masks and frames to pictures. The company also noted that users in the United States can start a fundraiser or donate to a cause in honor of their mother.

The added features extend to Instagram as well — users who post an image to Instagram Stories have the option to add a series of Mother’s Day stickers to their image or video.

According to Facebook, people thanking their mothers “drove more posts in one day than any other topic on Facebook, with more than 105 million Mother’s Day posts” in 2016. At least you now have a backup in case you forgot to pick up a card.