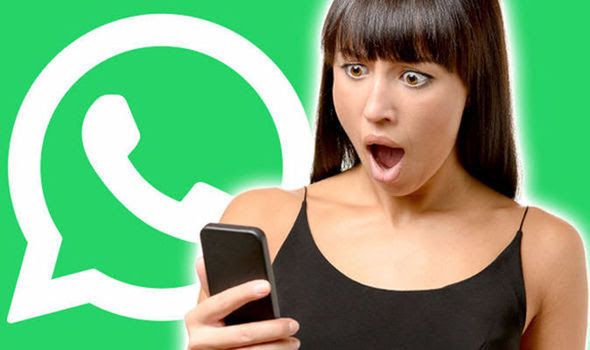 WHATSAPP is down across the UK and other parts of the world including Europe and Brazil with thousands unable to access popular messaging service. There’s currently no word on when things will get back to normal

10.40PM UPDATE: WhatsApp users across the UK are continuing to face issues tonight with thousands unable to access the app.
Reports are coming in from all areas of Britain and the problems also appear to hitting Europe as well.
The issues began at around 9pm and there’s still no word on when things will be back online.
ORIGINAL STORY: WhatsApp is down tonight.
It appears the service went offline at around 9pm with thousands now unable to access the popular messaging service.
Down detector is showing thousands of outages across the UK and other parts of the world including Brazil and the US.
One user wrote on a forum: “Showing Connecting…. Looks like an issue with the service.”
Whilst another said: “Whatsapp stopped working for me at 21:13 today.”
It’s currently unclear what is causing the issues or when things will be back online.
WhatsApp last experienced a major outage on New Year’s Eve – with users around the globe reporting down-time.
A spokesperson for the app then said: “Some people have had trouble accessing WhatsApp for a short period today.
“We’re working to restore service back to 100 per cent for everyone and we apologise for the inconvenience.”
This outage comes as WhatsApp is working on a major update.